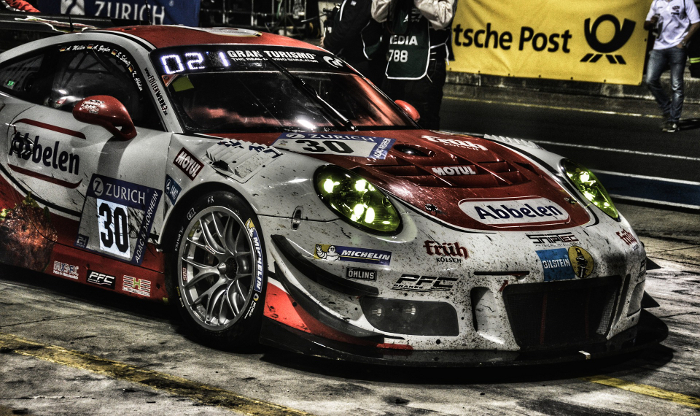 Frankfurt (Germany), March 2018.  We are happy to share some thoughts on “Adapt or Die – It’s time to rethink the startup accelerator model for Africa” by Yinka Adegoke and published on Quartz Africa. The article reviews the development of the African start-up ecosystem and presents a thoughtful view of some of its current problems.

Over the last decade, the African start-up ecosystem has matured significantly, with a number of accelerator hubs and program developing across the continent in major urban centers (e.g. Nairobi, Accra, Lagos, Cape Town, etc.). These hubs were and are important, as local demand for limited internet infrastructure, talent, and support could be overcome by aggregating these resources. While these programs have generally viewed as successful, growing frustrations from both founders and investors suggest that the system needs adjustment to realize its full potential.

Citing research by the Global Accelerator Learning Initiative (GALI), African start-ups are not so different from their global peers, but do differ in a few interesting ways. For instance, the top two sectors for both African and global start-ups were agriculture and education; in Africa agriculture took the top spot, while globally it was education. African start-ups were more likely to already be taking revenues than their global peers and, interestingly, were more like to have employees as well as better gender balances. They also cited direct funding support as their motivation to apply to accelerators, and were less likely than their global peers to receive equity investments.

We have previously argued, and maintain, that funding alone is not the key to success for African start-ups. GreenTec tailors its support model to help bridge the mentoring, capacity, and funding gaps faced by start-ups in their post-accelerator stages. Of the key issues identified by the World Bank’s research was the identification of both funding and mentoring gaps for start-ups throughout the accelerator ecosystem. This was explicitly the motivation behind the XL Africa program as well as the rationale behind our own “results4equity” approach. Our model directly helps fill the knowledge and mentoring gap, at a funding-friendly fashion, thus in effect tackling both. We firmly believe that expanding the support available to African start-ups, particularly in their early post-accelerator phase, is vital to developing sustainable companies that will further drive the continent’s economic growth and generate positive social impacts.

Frankfurt (Germany) and Nairobi (Kenya), October 2021. We are very pleased to report that our Kenyan logistics-tech start-up Amitruck has been selected for Google for Startups Program’s newly launched Black Founders Fund. The $US 3 million facility has selected 50 start-ups from across Africa to receive the equity-free funding as a part of Google’s racial…