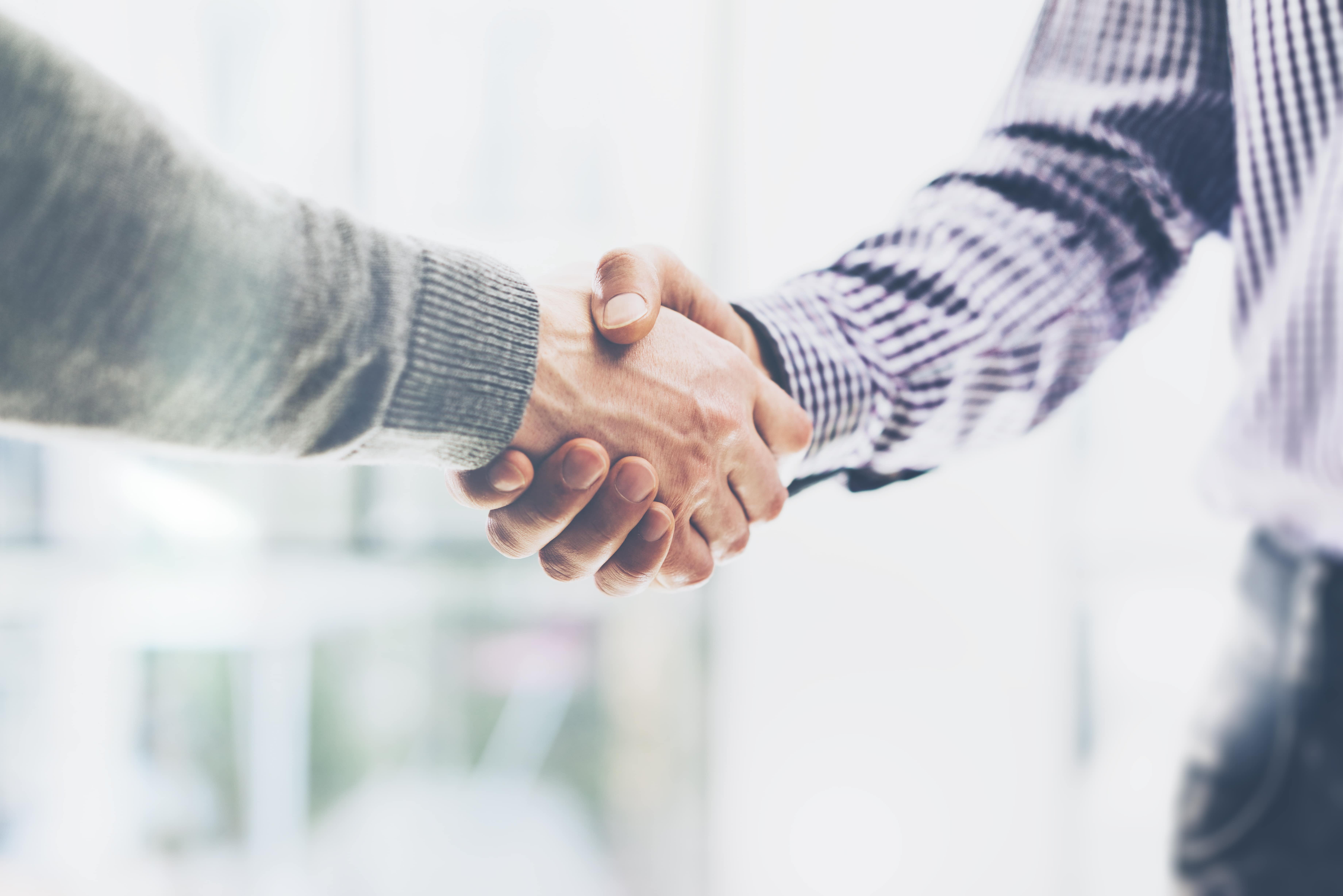 Frankfurt (Germany), June 2018. This week, we are happy to share an interesting article from Disrupt Africa “Why African Start-ups are on the acquisition trail” by Tom Jackson.

The article presents an interesting corollary to the Disrupt Africa African Tech Startups Funding Report 2017 (NB: the report is available for purchase from Disrupt Africa’s website). The report also tracks acquisitions and exits by African start-ups.

In February, Kenya’s BitPesa, which raised two funding rounds last year to take its total secured investment to around the US$10 million mark, bought Spain-based online money transfer platform TransferZero. Ghanaian marketing startup Kudobuzz has made two acquisitions this year, buying e-commerce product RetailTower and advert creation tool AdGeek. This was a process begun by Nigerian on-demand delivery startup Metro Africa Express (MAX) late in 2016 when it acquired Lagos-based Easyappetite. What is significant, beyond that a European start-up was acquired by an African one, is that these acquisitions represent a beginning of a consolidation period. A strong period of growth and expansion in the start-up sector has lead to inefficient overlaps and consolidation is necessary. With the infusion of VC funds entering the African start-up space, we expect these mergers and acquisitions to increase in frequency as complementary businesses begin to align and value-creating synergies are identified. GreenTec’s own investment strategy includes a close focus on synergies in anticipation of the growth of the sector. We expect to see the fruits of African innovation to continue to mature and develop and an increasing number of exits and participating players will attract further investments.

Frankfurt (Germany) & Nairobi (Kenya), October, 2021. GreenTec Capital is pleased to share that its portfolio company, Amitruck, has partnered with IMFact,  a pan-African FinTech offering alternative financing options to SMEs in the supply chain industry. IMFact is a Smart Finance alternative to traditional bank lending for Kenyan SMEs operating in the supply chain business…