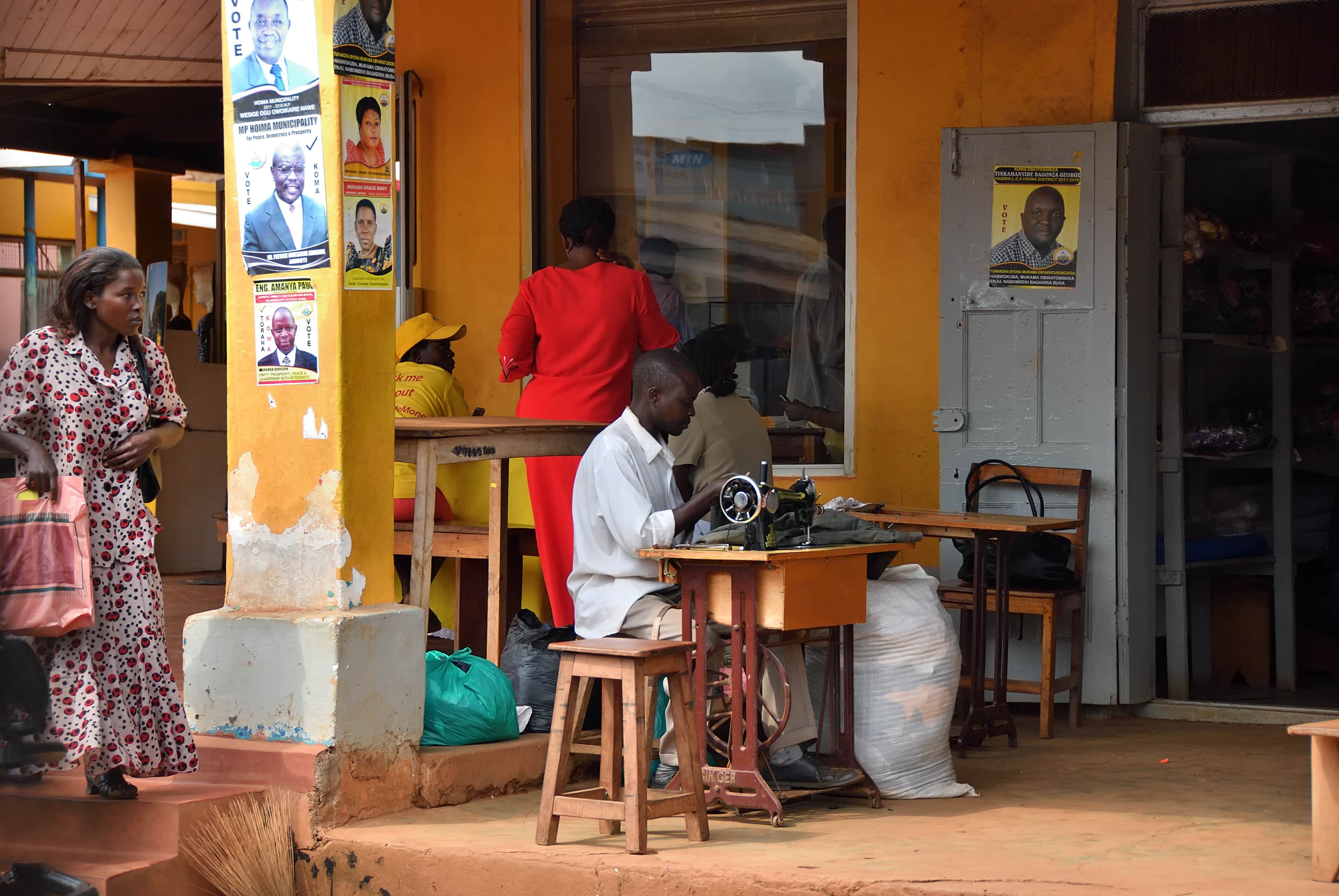 This week we are happy to share a few thoughts on the Denis Price’s “Emerging-markets impact investors turn away from small businesses, at their peril” published on Impact Alpha.

The article comments on the implications of the larger and larger capital flows going into emerging markets private equity and Venture Capital funds, less and less of which is going to small and growing businesses. These trends suggest that the “missing middle” is not just still missing – the gap seems even to be increasing.

Fundraising for both emerging market private equity and venture capital funds has set records at $61 billion and $11 billion respectively. However, total investments in deals under $2 million fell to $217 million, down 13% from $249 million in 2016. Additionally, the 900 or so such smaller deals represented just over one-fifth of all deals, down from more than one-quarter in 2016. Other support for businesses, such as technical assistance programs, which are usually funded by donors and development financial institutions also declined, falling 12% to $3.65 billion.

Price states that these trends reflect pressure on fund managers to keep costs down and returns high, as transaction costs and the non-financial assistance that start-ups require can quickly consume a significant percentage of the total investment. According the recent GIIN survey results, this disconnect occurs as investors generally seek to invest larger amounts of impact capital than investees need, leading them to pass on smaller deals. Randall Kempner, executive director of the Aspen Network of Development Entrepreneurs, pessimistically notes that “The numbers that we see do not align with the amount of talk around impact investing and social enterprise,” he said. The low levels of funding are “not enough to take advantage of the opportunity small and growing businesses represent in supporting the SDGs.” The resulting focus on larger ticket sizes can potentially choke of the pipeline of potential larger impact investments and will stifle a key driver in start-up innovation.

Price does also note a positive trend in the ANDE report. Which is that, although only 6% of the new small-business investment vehicles opened in the last five years have an explicit gender inclusion focus, half of these were formed last year.

Thus, we broadly agree with Price’s statement that the drive towards higher ticket sizes can have a negative impact on the start-up segment. Although, generally larger ticket sizes indicate the health and maturity of the sector, what we see and what happens in practice, is that there is still a large gap in funding for early-stage ventures that are past the accelerator stage.

The reason for this trend however is not only to keep cost down and returns high as Price states. Especially on the return side, there is a lot of potential in earlier stage investments. But we see that most post-accelerator start-ups are not investment ready yet. They may have learned how to present themselves as though they are, but most of them are still lacking some ingredients to be able to scale up. We firmly believe that, while funding is important, many early-stage ventures require capacity building and strategic support as much as, if not more than, funding. By providing these necessary ingredients, our approach helps start-ups through crucial growth stages such as the “valley of death” and turning first revenues into stable and recurring profits. We have repeatedly argued that the African start-up segment needs to develop more support facilities for ventures that have graduated from accelerators and incubators. We believe that more hybrid funding and investment models can bring value and help drive impact. It will be a mistake, if the industry will continue to use classic plain vanilla investment strategies to invest into early stage companies – the supply of companies will then dry out soon which will hurt the economy, but also the investors which have invested larger amounts in more mature companies.

Franfurt (Germany), July 2018. German interest in African start-ups has been steadily increasing, a fact reflected in INSIDE Magazine‘s series “Startup Afrika. ” INSIDE, is the official magazine of the German Startup Association [Bundesverband Deutsche Startups e.V.]. The special thematic series focuses on the African start-up segment, and recently featured one of our own advisory…

GreenTec is Reading: Disrupt Africa’s “Why African Start-ups are on the acquisition trail”