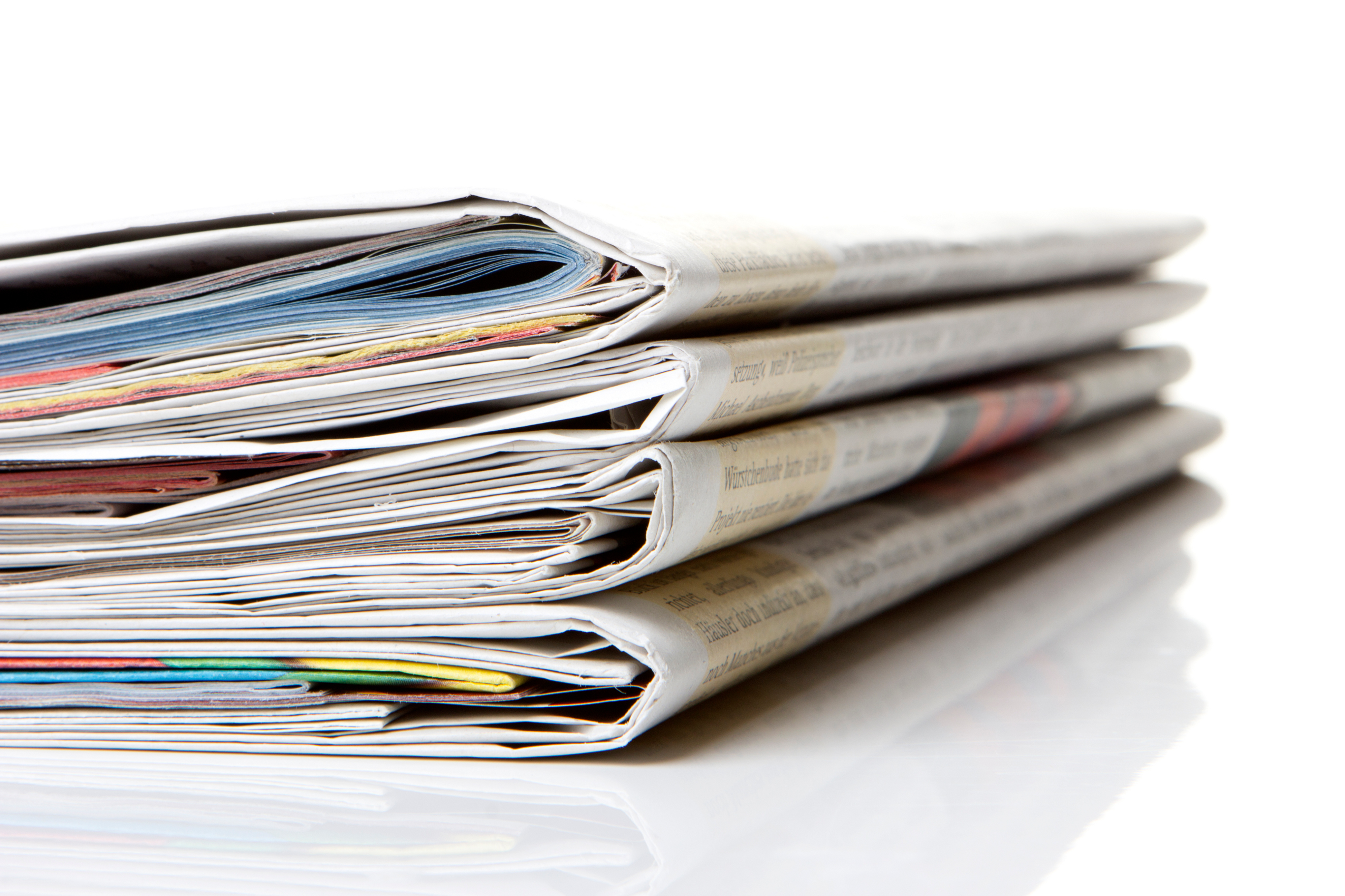 Frankfurt (Germany), November 2018. The highlight of last week’s G20 meetings was arguably German Chancellor Angela Merkel’s pledge of €1 Billion to support European small and medium-sized enterprises investing in Africa. The fund’s announcement comes as the result of the German G20 Presidency and represents a fundamental shift in Germany’s development policy. Working with the International Monetary Fund, the African Development Bank, the World Bank and ‘reform-minded’ African heads of state, the G20 hopes to provide further development stimulus through improving the structural conditions for private investment in Africa.

Donata Riedel’s „Reformen und Leuchtturmprojekte sollen Afrika für Investoren attraktiv machen“ (Reforms and flagship projects to make Africa attractive for private investors) (in German) in Handelsblatt covered the events of the G20 Summit and “Compact with Africa” Conference in Berlin. The article goes over the Compact’s objectives from the German policy perspective of stimulating development through facilitating private investment and outlines the progress achieved as well as planned investments. Among the large announcements at the summit, was the creation of a €1 Billion fund to support European SMEs investing in Africa. The fund is intended to support follow on investments of at least €2 billion from German SMEs toward African investments. In addition to several of the well-publicized investments by German industrial leaders into CwA countries, the article referenced GreenTec Capital as an example of European SMEs being active in Africa and represented at the summit.

The fund’s announcement follows on the momentum built up by the creation of several private funds based out of France, and the French Development Agency’s recent creation of a $76 Million fund for African start-ups. We are pleased to see German policy prescriptions being transformed into actions with Chancellor Merkel’s pledge. The new fund will offer loan and equity financing to European and German SMEs seeking to invest in Africa, equity financing for African SMEs as well as the establishment of a network offering advice to potential investors. This policy shift represents the German government’s recognition of the enormous economic potential represented in Africa.

Frankfurt (Germany), June 2020. GreenTec Capital is very pleased to share that the company’s founders Erick Yong and Thomas Festerling were recently featured in the June 2nd edition of the Allegemiene Zeitung in the Unternehmen section. The article by Tim Kanning titled “In Afrika is nicht alles hoffnungsloss (Not everything is hopeless in Africa)“ presents…

Frankfurt (Germany) and Lusaka (Zambia), January 2020. GreenTec Capital Partners is very pleased to report that WidEnergy Africa LTD closed its 2019 fundraising goals very successfully. The woman-led Zambian company specializes in the distribution of affordable and renewable last-mile energy solutions and applies an innovative and impactful PAYGO model (Pay as you go) for its solar…