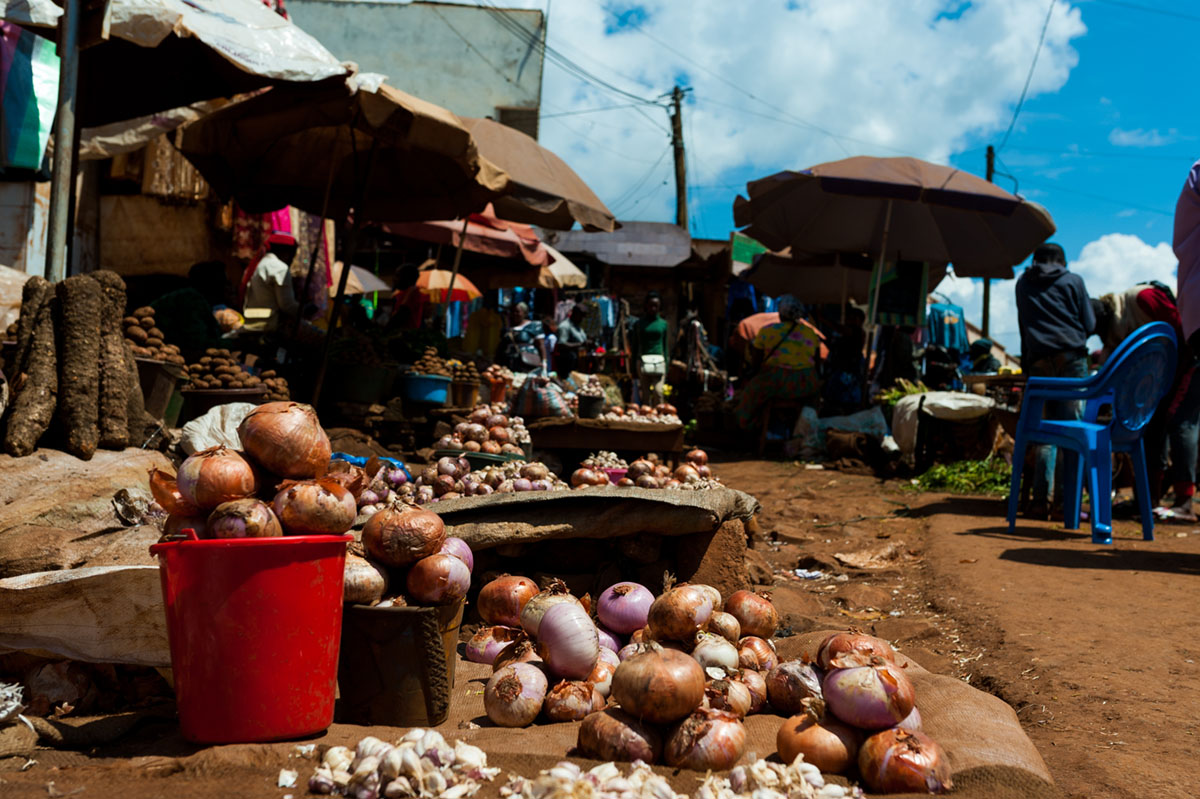 Frankfurt (Germany) and Yaounde (Cameroon), December 2020. We are very pleased to learn that our Cameroon-based portfolio company Freshbag has successfully started their One Woman Business Initiative (OWBI) campaign.  The campaign was launched with the support of local authorities and women’s association leaders to help Cameroonian women launch businesses in the Cameroonian food supply chain.

Freshbag began the OWBI in late October of this year with a targeted social media and in-person referral campaign. The campaign is intended to reach unemployed and under-employed women in Cameroon and inform them about opportunities as Freshbag vendors. Freshbag worked with Cameroon’s Department of Women’s Affairs as well as the Department of Social Affairs and several women’s association leaders to design the support and outreach packages for the campaign. Successful applicants to the OWBI are empowered through 3 different support kits, designed to empower women as digital food vendors. The support packages include: an inventory package to help get participants started selling right away; an improvement package designed to help improve sales; and a business resilience package including small business training.

The campaign was an overwhelming success, with more than 700 eligible women responding. Freshbag has been running on-boarding workshops throughout Yaounde for the applicants. To date, more than 100 women have completed the training and on-boarding processes and have signed contracts with Freshbag. In addition to the support packages, Freshbag vendors will have access to microloans for Freshbag’s competitively priced produce to ensure their stands always have access stocked. Freshbag will closely monitor new recruits’ performance to ensure success.

Freshbag is very excited at the initial response to the campaign as well as by the enthusiasm and motivation shown by the initial recruits. The first cohort of recruits is a mixture of  veteran Buyam Sellam, the local term for the street market vendors, and first-time entrepreneurs. Based upon preliminary results, Freshbag’s new vendors are earning between 5-10 $USD per day after costs, which is well above the average for Cameroon. We are pleased to see Freshbag’s OWBI on track to successfully recruiting and digitally enabling women in Cameroon.

Amitruck Teams with Sanergy to Remove more than 12,000 Tons of Waste Per Year

Nairobi (Kenya) and Frankfurt (Germany), June 2021. GreenTec Capital is very pleased to report that Amitruck has signed a partnership agreement with Sanergy, a Kenyan start-up working to address issues of hygiene and waste-management in African urban environments.  Symbolically, the two innovating African start-ups signed the partnership on June 5th, 2021, in honor of World Environment Day. Sanergy is a social venture that focuses on cleaning up fast-growing…

Frankfurt (Germany) and Nairobi (Kenya), June 2021. GreenTec Capital is pleased to share that Mark Mwangi, founder and CEO of Amitruck, has joined the High-Level Advisory Board (HLAB) of DIGILOGIC. DIGILOGIC boosts cooperation and strategic partnerships in the logistics space between European and African Digital Innovation Hubs. As an HLAB member,  Mark will bring an…