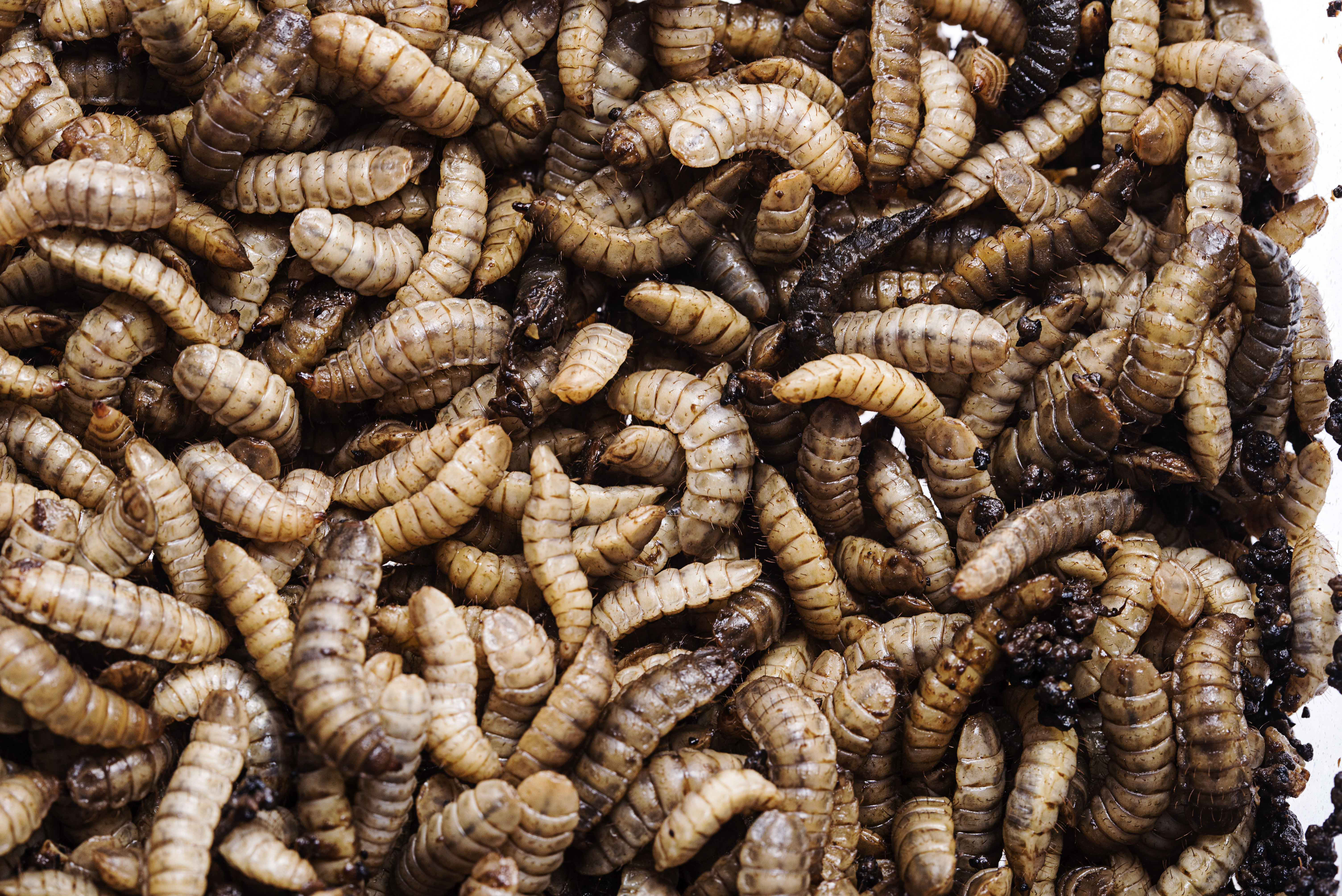 Frankfurt (German) and Nairobi (Kenya), July 2021. GreenTec Capital is pleased to share that Ecodudu Ltd., a GreenTec waste-to-value portfolio company, was included in a very interesting and timely podcast hosted by Ms. Sophie Mbugua; and later summarized by her in a written article in Africa Climate Conversations.

Ms. Mbugua told the story of how Ecodudu is helping John Mwaura Kiriko, a businessperson from Kikuyu, Kenya, to transition his business to a more sustainable model. According to Ms. Mbugua, Mr. Kiriko engages in fish farming, using artificial raised ponds. To feed his fish, he turned to Ecodudu, who have been providing guidance and actual black soldier flies (BSFs) for Mr. Kiriko. Mr. Kiriko feeds the flies with organic waste from farms and nearby markets, which enables him to rear literally tons of larvae to feed his approximately 5,500 fish that he sells.

The greenhouse raised pond technology uses relatively little land freeing it up for other use, such as for agricultural crops or housing space.   According to Bernard Kamau, an agribusiness expert and fisheries technician with the Ministry of Agriculture in Kenya, “The greenhouse farming raised pond technology is ideal for producing food for rising populations using smallest [amount of] available land.”  Solutions like these that enable the increasing the economic productivity in urban and peri-urban areas will be increasingly important with the increasing population and ubanization rates in Africa.

Mr. Adan Mohammed, CEO & Co-Founder of Ecodudu, said “It is always rewarding when we can help our fellow Kenyan businesspersons move towards more circular and sustainable business models.”

This is just one example of applying principles of circular economy with Black Soldier Fly larvae. Ecodudu empowers farmers like Mr. Kiriko to produce supplemental fish feed to keep his fish well fed. The company also works with other farmers as outgrowers, enabling them to earn additional revenues by producing BSF to supplement the company’s own production.

GreenTec Capital and Boreal Light at the Impact Festival in Offenbach

Offenbach (Germany), September 2021. On September 16th and 17th members of the GreenTec Capital and Boreal Light teams attended the Impact Festival events in Offenbach in Hessen, Germany. The two days were part of a series of events of Impact Week in the area around Frankfurt am Main. The Impact Festival is initiated and organized by…