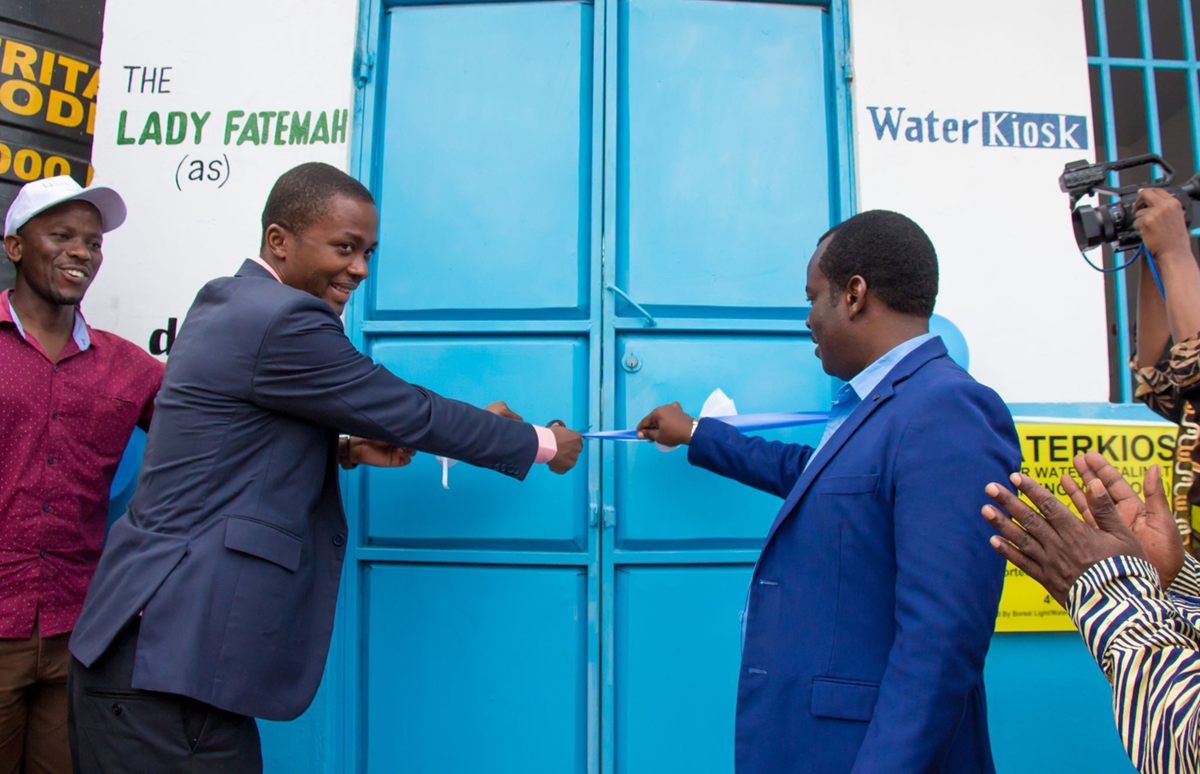 Frankfurt (Germany) & Nungwi (Zanzibar) January, 2022.  GreenTec Capital is very pleased to share that its portfolio company, Boreal Light GmbH, officially opened a solar, water desalination system in Nungwi, Zanzibar, Tanzania.  Nungwi is a large village located in the far north of the island with a population of approximately 5,500.

Dr. Mngereza Miraji, Principal Secretary, Ministry of Water, Energy & Minerals, Zanzibar, led the delegation at the  ribbon cutting ceremony to commemorate the official commissioning of the project.  The event commenced with students competing in football and netball tournaments.

The project is designed so that students can have  access to hygienic drinking water and learn & practice urban farming (vertical farming) techniques to boost their diets.  The project is supported by The Lady Fatemah Charitable Trust, Deutsche Energie-Agentur GmbH dena, and other supporters.

The desalination equipment is manufactured by Boreal Light GmbH and is being installed by its subsidiary, WaterKisok Africa.  Boreal Light recently announced it has won a contract with the Zanzibari government to provide solar desalination units that will provide 100% of the island’s drinking water with the company’s technology. Zanzibar is a autonomous territory in political union with the United Republic of Tanzania