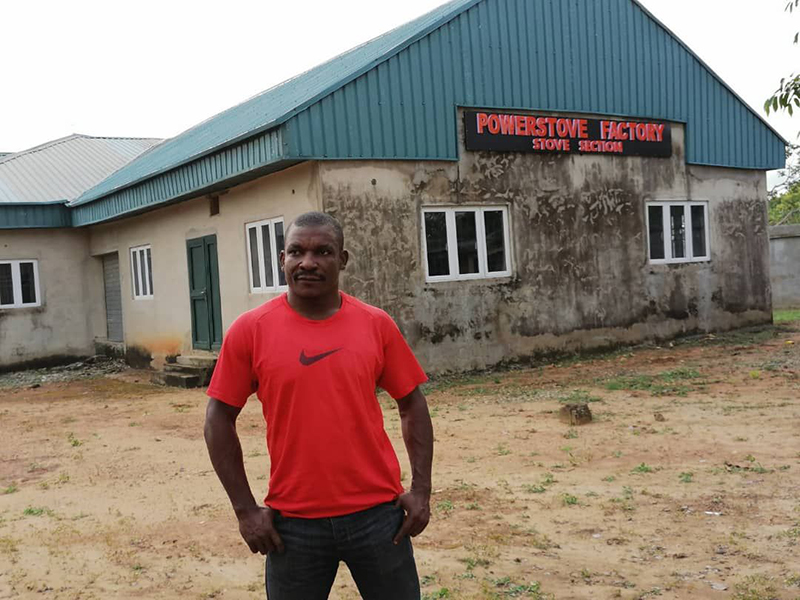 Abuja (Nigeria) & Frankfurt (Germany), January, 2022. GreenTec Capital is pleased to share that its portfolio company, PowerStove, was featured in private wealth magazine in the December 7th, 2021 issue.  Private wealth is a Munich headquartered magazine published for wealthy private individuals and entrepreneurs. The Powerstove profile was featured in the December issue’s ‘Mission Innovation’ section, which featured our own CFO Thomas Festerling discussing the potential for contributing to climate impacts by investing in African companies in the section’s introduction.

The article titled ‘Ein cooler Kocher’ (A cool stove) by Hanns-J. Neubert profiles Powerstove and its founder Okey Esse and relates the origins of the company’s signature product from experiences in Okey’s youth and university studies. The authors ably capture the individual and societal problems the company is addressing, namely the high-costs of carbon and pollutant emitting fuel sources in Africa and their related adverse health effects and simultaneously the  lack of electricity access for many rurally living Africans. The article also mentions GreenTec’s investment in PowerStove which ultimately enabled the company to set up a second manufacturing facility in Abuja, Nigeria that has increased total production capacity to 25,000 stoves per month.  Finally, the article details Okey’s ambitions for the company that he is thinking even  bigger and wants to see PowerStove to become a truly pan-African company. To which end he shared the company’s plans to set up an assembly plant in Zimbabwe to better to target large markets in Sub-Saharan and Southern Africa. Read the full article in German with the link below.

Frankfurt (Germany), December 2021. GreenTec Capital CFO Thomas Festerling was quoted in an article in the the Finance Section of the weekend edition of Handelsblatt for December 3rd and 4th, 2021. The article (in German) titled ‘Record Investments in Africa’ covers the increased investment activity, particularly from the perspective of KfW and institutional and impact…

Frankfurt, Germany & Nairobi, Kenya, August 2021.  GreenTec Capital is pleased to share that Mark Mwangi, CEO and Co-Founder of Amitruck, a GreenTec portfolio company working in logistics-tech, was interviewed on the Fiftyfaces Focus podcast, The Last Frontier: Diverse Founders and VCs. Podcast host, Ms. Aoifinn Devitt, walked Mark through his journey from a truck…