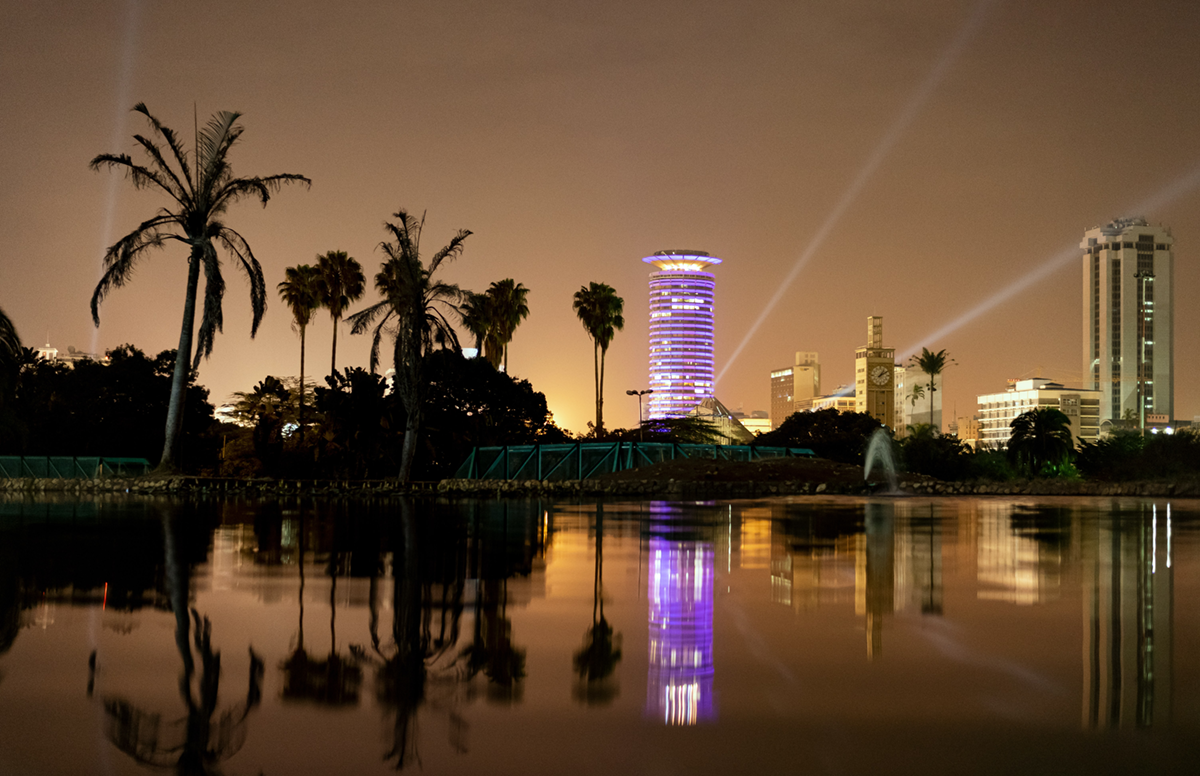 Frankfurt (Germany), January 2022. To look for signs that the African VC segment is maturing, one need only to look at the staggering $4.3-$4.6+ billion in reported deals closed in 2021. While lower than other international start-up markets, this represents a 150% year-over-year increase on what was already a record year for Africa in 2020; and that happened during the height of the Covid-19 pandemic. 2021 saw Africa crown 6 unicorns and exhibited a large increase in $100+ million deals representing successful African start-ups raising funding to scale internationally in Africa and beyond.

With these sorts of figures it is clear what is driving VC interest in the continent but a more practical question would be how could an investor or Business Angel participate in this start-up boom on the continent? To someone unfamiliar, Africa represents a dizzying multitude of countries, languages, and cultures. Further, unless one invests in the few African companies which are publicly listed on international stock exchanges or in international companies operating on the continent, investing in Africa poses a suite of challenges for the unfamiliar investor.

The simplest answer would be to turn to a local guide, someone already familiar with local companies, markets, and their intricacies, nuances, and pitfalls. Do such guides exist? The answer is yes! In fact, there are more than 50 such Angel networks on the continent, which is thanks in no small part to the work of our CIO, Tomi Davies. African Angels are estimated to invest a combined $100 million per year in start-ups and comprise an integral part of the continent’s early-stage funding ecosystem. So, despite the average angel ticket size being quite small, $3000 or so, they play a decidedly outside role in supporting young companies. Despite the inherent risks, Angel Investments carry potential outsized returns as well as additional benefits in generating impact in creating jobs and providing much needed capital to impactful ideas.

If this sounds interesting, you’re in luck! We are very happy to share that on February 16th, at 3:30 CET, Axum will be hosting a Masterclass on Angel Investing, presented by Tomi Davies and Hannah Subayi Kamuanga.

Frankfurt (Germany), October 2021. GreenTec Capital is pleased to announce that Francisco Schäfer Aguilar has joined the firm in the role of Associate, after completing a 6 months internship role. Francisco will apply his background in economics, finance, and political ecology in support of the GreenTec Investment Business Unit and its initiatives to increase GCP’s…